To meet the needs for human livelihood, then anything will be done in order to get it. For something to be desired additionally received a separate inner satisfaction. The issue is often one's inner deny and ignore the things that are principally of the order syar'i. There are many needs in life, on the one hand would lead to the procurement of goods be increased sharply, while on the other hand consumerism culture into a lifestyle that has permeated the mindset for all levels of society, both from lower to higher berekonomi society. As the title of the subject of this article, so in this study the authors more focus on how the theories underlying the consumers both in the paradigm of consumer behavior theory psychologically and conception which was built by the teachings of Islam as a smart solution that is summed up in the system Islamic economics. What and how theories of consumer behavior and how to shape the concept of Islam as a concrete bid. Consumer Behavior in the view of Economics & Islamic behavior associated with this consumption problem, is controlled by five principles, namely; Justice, cleanliness, simplicity, generosity, morality. While the motives of consumer behavior including; Motif physiological therein includes motive to keep yourself and sustainability motif descent. Then the second psycho-spiritual motives in which there is a psychological motive. The consumer ethics include; needs and desires, and satisfaction of beneficiaries, beneficiaries and economic values of Islam. 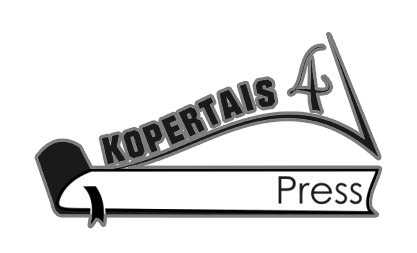