Abstract: Cannot be denied, change in mankind basically is a phenomenon of social to take place continuously. Taht change will step faster and dunamic, because more quickly growth of science and technology. And this is the result of interaction among state in so many aspect globally, which might possibly walk in peace, and seldom it would be negative aspect, like class and confrontation. From this interaction also there is a group which hegemony and also a group which inferior. This research is aimed at: 1. Knowing elementary concept of hegemony, imperialism, and World West, 2. Knowing west global Portrait of Hegemony, 3. Knowing influence of orientalism methodologies to ide of Islam generation, 4. Knowing how generation of Islam have to posture. The design of this research is qualitative research which is use a descriptive analysis Approach and with reference triangulation method, that is with studying book from all sort of idea aspect. Among existing phenomenon, there are collision indication between West block and East (Islamic World). Study of Orientalis play a part important of this phenomenon. However, class of civilization leaving over hurt and is sorrowful, corking modernisation dand reformation. Islam people have to again the reconstruct of infrastructure idea of every Muslim individual by revolutionizing education. Because idea is a strength o change individual which is inferior become domination.
Keywords: Hegemony, West, Imperialism. 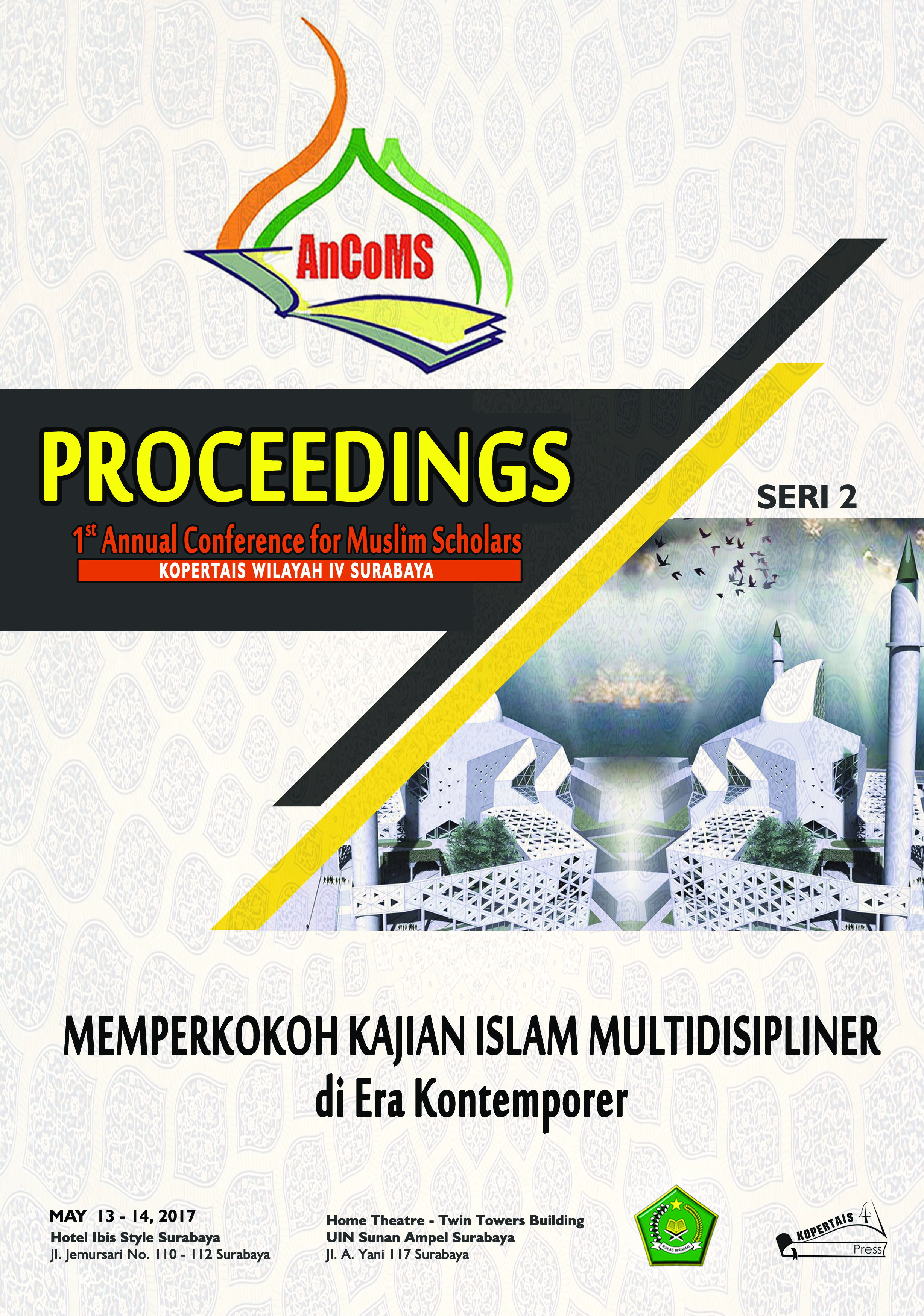